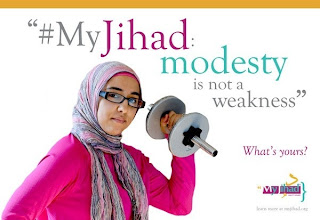 Pro-Jihad and Anti-Jihad Ads compete in US metros
Friday 08, 2013

Pam Geller and her Freedom Defense Initiative have won their battle to run these anti-Jihad ads in the Washington, D.C., metro subway system. One ad features Fort Hood killer Nidal Hasan, and the words, "Reloading, firing again, reloading, firing again, while screaming Allahu Akbar — that's his Jihad. What's yours?"
They are a response to a campaign by the Council on American-Islamic Relations,...
Prev POST
Next Post